6 Ancient Greek Theaters Where You Can Still See a Show 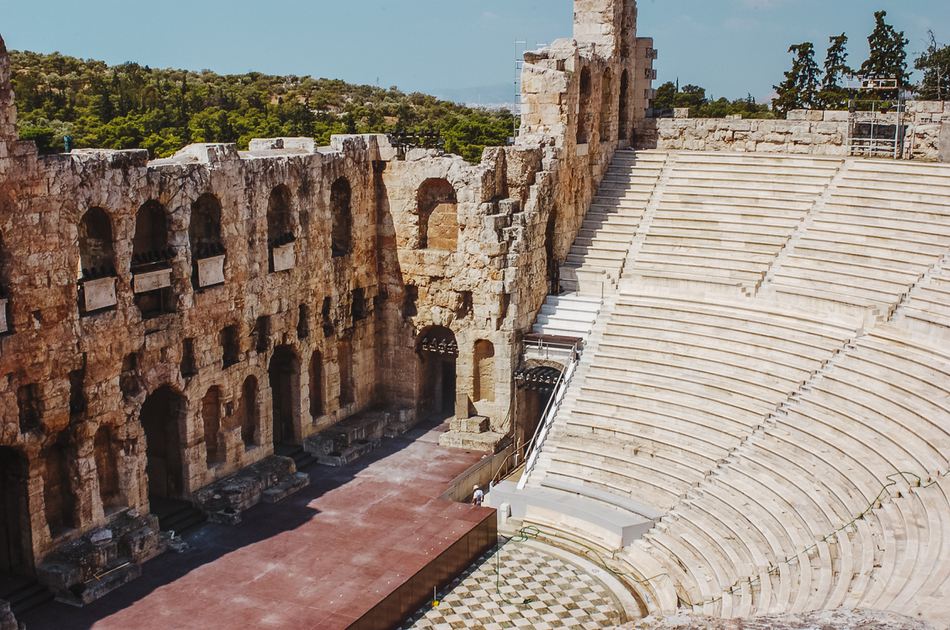 These ancient treasures let visitors watch a play by Euripides or Sophocles — or enjoy a concert or dance performance — just as the ancient Greeks did.

Visitors to Greece, finding the ruins of so many ancient theaters and amphitheaters around the county, could be forgiven for imagining that the Greeks were addicted to entertainment and public spectacle in the same way that modern audiences watch their favorite video dramas or blockbuster movies. In ancient times, almost every city and most larger towns had at least one theater — some large enough to seat audiences of 15,000 and more.